MeTooEP, a brave blog to inspire all of us to stand by ourselves

On such as key date as today, the International Women's Day 2021, we #ChooseToChallenge at Purcuapà Magazine and give visibility to an initiative that we find brave, honest, and empowering. We are delighted to present you the www.metooep.com blog; a blog giving visibility and raising awareness about sexual and moral harassment at the European Parliament. It sounds unfortunately as a paradox itself, being the European Parliament the centre of the EU's democratic values.

This is why we particularly honour the braveness of the women and men who led this project. 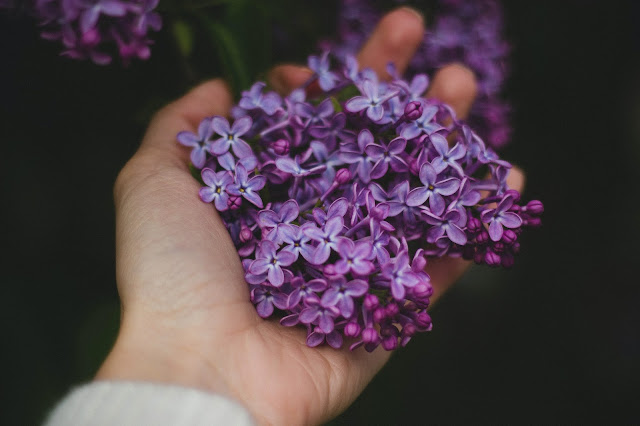 We have interviewed one of the women who were part of its creation, Alexia Fafara.
We cannot think of a more inspiring lecture for this 8 March!
Comments are very much welcome in the section below as fostering dialogue is key for change.

Why was the blog needed?

To understand this, let’s go a bit behind the scenes. I arrived at the European Parliament in March 2018 to do an internship for MEP Edouard Martin (S&D). One of his assistants, Jeanne Ponté, immediately told me about her willingness to create the metooep.com blog because throughout her years in this institution, she gathered numerous testimonies from her colleagues victims of sexual harassment, her included. She realised that sexual harassment has not been anecdotal in this institution, and that it’s been affecting all political groups and all categories of professions you can find there. Therefore, there was clearly a need to raise awareness on this issue, to show solidarity with victims, tell them that they are not alone but also to push for concrete reforms to guarantee a proper support to victims when they want to talk about what happened to them.

In particular, metooep.com pushed for the implementation of the resolution 2017/2897 voted in October 2017 in the European Parliament which aims at implementing three specific points: a mandatory training warning against sexual and moral harassment for all employees; the constitution of an independent anti-harassment committee which also includes doctors to provide medical support to victims and regular external audits to check how cases of harassment are being dealt with. These demands were reiterated in the EP resolution 2019/2855 of November 2019.

How was it received at the European Parliament?

Not surprisingly, two trends could be noticed. Some people were relieved and positive about this initiative because it triggered a discussion in the EU institutions as it highlighted the fact that harassment knows no limits and that it can happen even in places that are supposed to be exemplary. Moreover, victims that felt alone and thought that maybe their case was isolated had finally the opportunity to reach a safe space and to ask for help and support. They felt listened to. Of course, there were also some resistances from persons that were not ready to question their own behaviours and who were reluctant to any change, claiming that in most cases this is not harassment but “cultural differences” or “jokes”. It takes a lot of patience and dialogue to make people understand that it is not because they are used to behave in a certain way that this is acceptable and to make them understand that each person has its own boundaries and that they should be respected.

What has been its main challenge till now?

The main challenge is that it takes time to implement concrete change.

Mentalities do not change from one day to another and it’s the same with the legislative process.

Although the resolution was adopted by the MEPs, it is still not fully implemented today. Indeed, as for the case of the European Parliament, the request for an independent audit was not fully respected as the persons chosen to provide this external audit were actually chosen by the president of the previous anti-harassment committee. In other words, they choose their own auditors, it is not very independent isn’t it? Also members of metooep that were interviewed during the audit did not receive any news afterwards. Finally, there are still two committees dealing with harassment complaints instead of one, giving the impression that different standards are applied depending on the types of contracts. For example, the committee dealing with cases of harassment between MEPs and parliamentary assistants has still an unequal composition and especially it gathers among others three MEPs. You can understand that it does not encourage victims to speak up freely… Also as regards the request for mandatory trainings for all, they are still not mandatory for MEPs. So once again, there is a feeling of double standard. To summarise, there is still a lot of progress to achieve three years after the adoption of the resolution.

And its major achievement?

Although there is still a lot to achieve, we can be proud because we brought this topic in the EU institutions, we triggered dialogue. When we organised our very first demonstration in the Parliament we managed to gather 1000 signatures from workers in one week only.

When we created the blog, a lot of victims felt finally heard and supported. This is our biggest reward and this was actually acknowledged by the European Ombudsman in June 2019 who gave us a special award for our work. 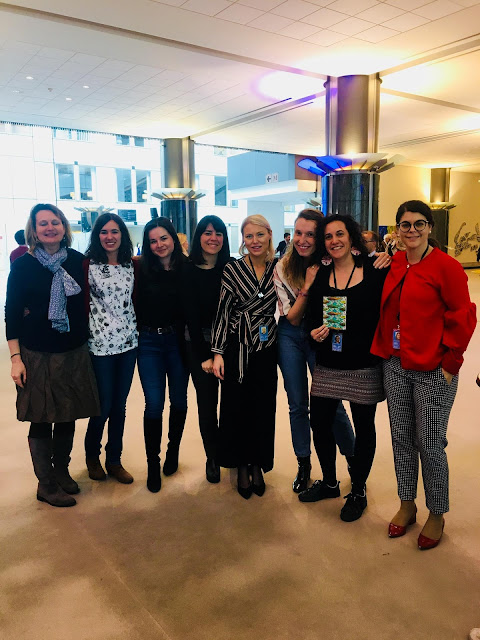 What would you say to a person willing to start a similar project, but not daring to do so?

I would definitely say “go for it”, be the brave one who dares to speak up because this is the only way to achieve progress. Of course it is not comfortable, not easy: some people might want to discourage you, to make you doubt, they might say it’s not useful and that nothing will change, not mentioning those who will also express their disagreement in disrespectful ways sometimes…

During these hard times, just remind yourself why you are doing it and surround yourself with friends and relatives that will be there to support you and to encourage you to continue until you reach your goal.

Getting outside of its comfort zone is hard but it’s so rewarding when you realise that your initiative is useful, helps others and that at your own scale, you contribute to a better society. 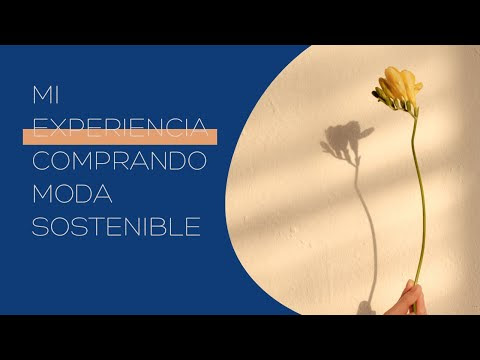 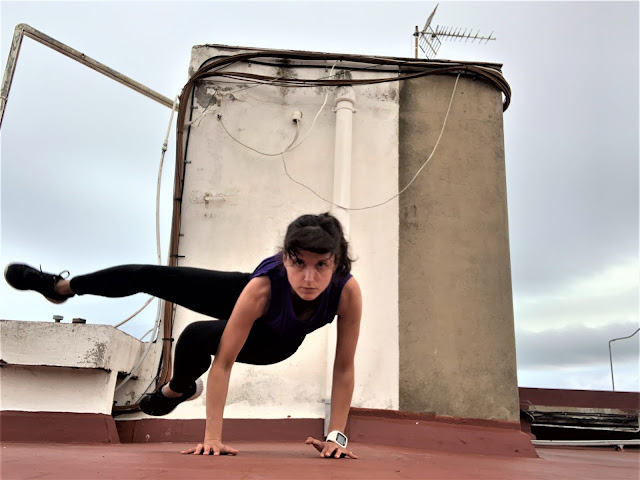